Hallucinogens are drugs that cause distortions in a person’s sense of reality and that cause a person to hear and see things that are not real. Hallucinogens can make a person have rapid and uncontrollable mood swings and can cause them to become violent and harmful to other people without even realizing it. Common hallucinogen drugs include LSD, Mushrooms, PCP, and Ketamine.

According to the National Institute on Drug Abuse, hallucinogens work by disrupting the interaction of nerve cells in a person’s body and by disrupting the neurotransmitter serotonin. The serotonin system in an individual’s body helps to control their perceptual, behavioral, and regulatory systems, which effects a person’s sex drive, senses, mood, hunger, and body temperature. 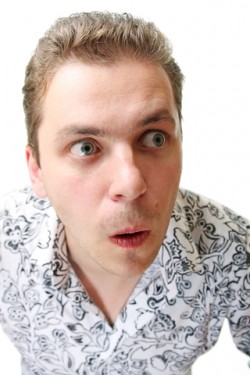 Once you take a hallucinogen there is no way to reverse the effects until they subside.

Hallucinogens can be extremely dangerous for a person to take, being that they will not have any control on what the outcome of their drug experience will be. A person can take a hallucinogenic drug and have scary and violent hallucinations that they cannot stop or control, which can lead them to have harmful behavior to themselves or to other people.

Although some hallucinogens, such as PCP, were once used as medications, they are illegally manufactured and distributed, which means that they can contain harmful ingredients that a person may not be aware of when they are taking the drug.