Hallucinogenic drugs can create severe side effects, behavioral and physical issues, and even serious addiction syndromes in some cases. If you have been abusing one or more hallucinogens and are concerned about your health, call 800-592-1193 (Who Answers?) today to find the right treatment program for your needs.

What Are the Most Commonly Abused Hallucinogens?

According to the Drug Enforcement Administration, “Hallucinogens are found in plants and fungi or are synthetically produced and are among the oldest known group of drugs used for their ability to alter human perception and mood.” Hallucinogen examples include: 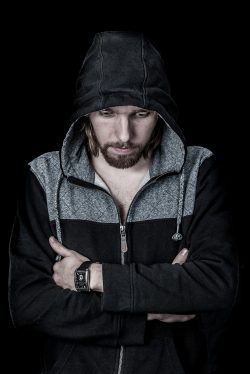 Understanding which drugs constitute as hallucinogen examples can be helpful, as it is important to avoid abusing these drugs. Even hallucinogens that do not cause addiction can be dangerous, as they can create side effects so intense that a person may not realize the risky actions they are performing while high.

If you have been abusing hallucinogens and believe you need help in order to stop, call 800-592-1193 (Who Answers?) now. It is never to late to put an end to dangerous substance abuse, and professional treatment can allow you to make this change in your life.