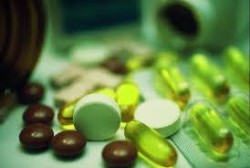 All types of hallucinogens can have unpredictable effects.